Aaron studied orchestral arranging at Harrison School of the Visual and Performing Arts before starting the band Copeland in 2001. After touring for 10 years, he built a studio where he produced records for another 10 years.

With styles ranging from romantic orchestral arrangements to moody electronic music to the indie rock of his band Copeland, Aaron's music has been used in dozens of films and television shows. His music conveys intimacy and nuance with highly detailed layers and swells of emotion. 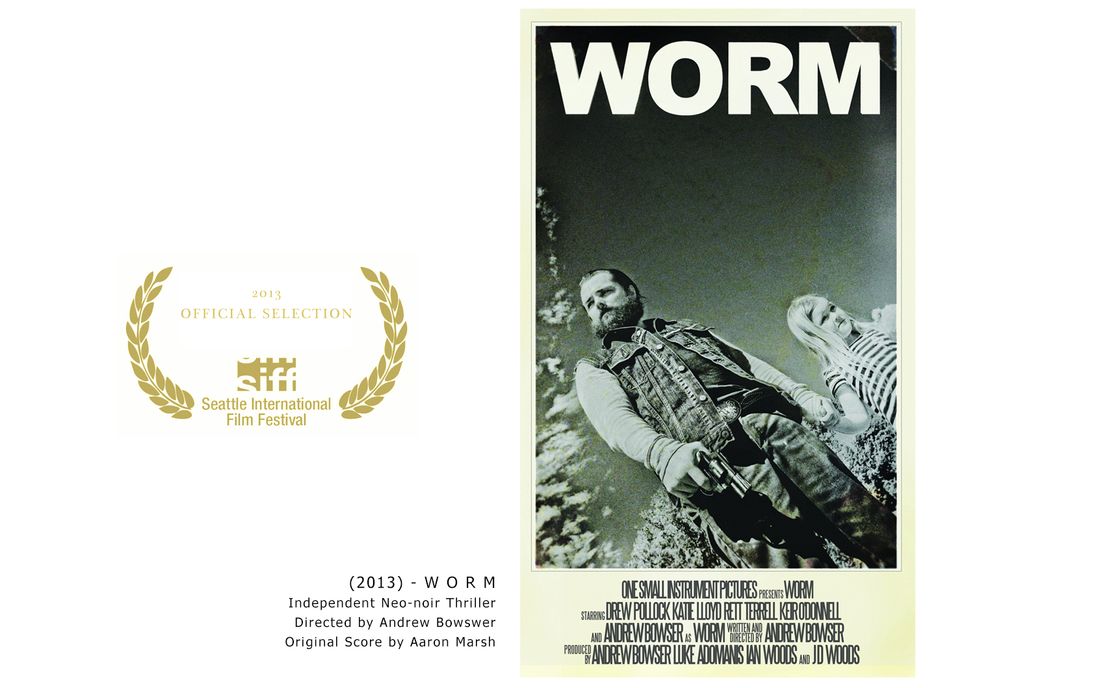 As a film composer, Aaron has worked on independent films like Andrew Bowser's experimental neo-noir, WORM (2013), which premiered at the Seattle International Film Festival, and many independent short films.

In the corporate world, Aaron has written music for Microsoft, Mercedes Benz, Publix Supermarkets, and The United Nations Environmental Programme.